So I've had a laptop running Windows 10 for some time. It's not my work laptop, which is on Windows 7 until our corporate IT group deems otherwise, but one which I sometimes use for ham radio. It has plenty of memory (8GB) and a solid state disk drive (256GB). The only problem I've seen so far is that sometimes the mouse pointer stalls - pretty annoying at times but I can't necessarily blame Windows 10 for it and haven't looked into it because I don't use that computer very much. I was pleased to see that one old device I have for which the latest driver was written for Vista still worked under Windows 10-64. 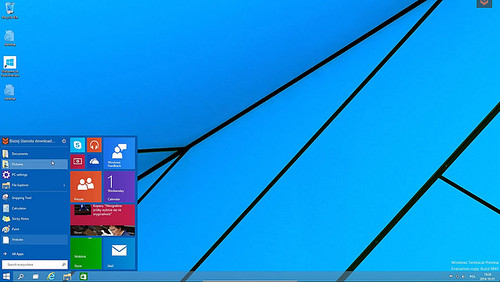 So I took the plunge and migrated the big desktop as well. This system is a Dell XPS 9100 with two 23" monitors is integrated into the station and a bunch of other technology and so has the greatest chance of having a problem. The key thing, of course, is how well all the devices and applications work. So far it's mostly good. Here's a list I've made up in my first 3 days of operation.

So far, after 4 days of operating, it's working well. No big problems. Your mileage may vary though.
Posted by VE3NRT at 06:00