Bruce VE3BV and I have been working through the issues on the new Raspberry Pi based IRLP node. As I write the node is operational but it is running off an antenna that is not only used frequently in my shack but is also not designed for 2m. Fortunately the coax is so lengthy and lossy that we don't have a mismatch problem. Nor is the loss itself a problem because I live so close to the repeater.

In the photograph, you can see the IRLP transceiver, an Icom 2100 on the top right. Immediately below it is the Raspberry Pi, with the Ethernet cable running off to the left then up, and the 8GB memory stick in the USB port. In the USB port below the memory stick, there's a short USB extension cable that runs to a tiny USB sound "fob" that has the audio connectors plugged in. Those audio connectors are cabled to the 2 small transformers sitting next to the fob, although there is about 3 feet of cable connecting the two running out of the picture on the left.

These transformers are connected to the coiled orange CAT 5 cable that runs to the radio Mic/PTT input, where there are a couple of extra wires. The grey wire goes to the speaker output of the radio, while the thin orange wire is patched into a COR (Carrier detection) output on the inside of the radio.

The transformers are also connected through the the wire going to the DB9 connector at the bottom of the picture, which connects to a ribbon cable, which connects to the IRLP board. This board handles DTMF decoding and conversion of the PTT and COR signals to TTL levels. The board was modified to run from 3.3V supply provided by one of the pins on the GPIO ports of the Raspberry Pi, The board also communicates to the Pi through the short cable built by Gary VE3NMI and interfaces through other pins on the GPIO port.

The only purpose served by the black wire with alligator clips on each end is to hold a resistor in place that we were using to test levels. The audio coming from the radio to the computer is a little too hot, so we have about 32K of resistance in the circuit right now.

The Raspberry Pi is the original model that came out a couple of years ago. It was running several housekeeping tasks on my home network, like email and telephone switching. As I've upgraded my home 'server' to a Raspberry Pi model 2, the original was available for IRLP use. It will use a lot less power and take up much less space than the computer it replaces.

The Pi is running and unmodified version of the latest edition of the Raspbian (a varian of Debian Linux customized for the Pi) called "Jessie". Installation and configuration is reasonably straightforward once you figure out the 20 or so settings that need to be just so.

Once this is all tidied up and boxed, with its own external antenna it will be ready for production use. After that we'll look at adding Echolink as well. This is just additional software and runs on exactly the same platform as IRLP. Bruce also suggested we might want to spin up another Pi just for Echolink, so that both could be used at the same time.

Meanwhile, when it is connected, you can connect to VE3RLP in Parry Sound by using DTMF to send 2480. Or try out some other node on this list of Canadian repeaters. When done, 73 will disconnect the link, although it will also disconnect itself after a few minutes of inactivity. 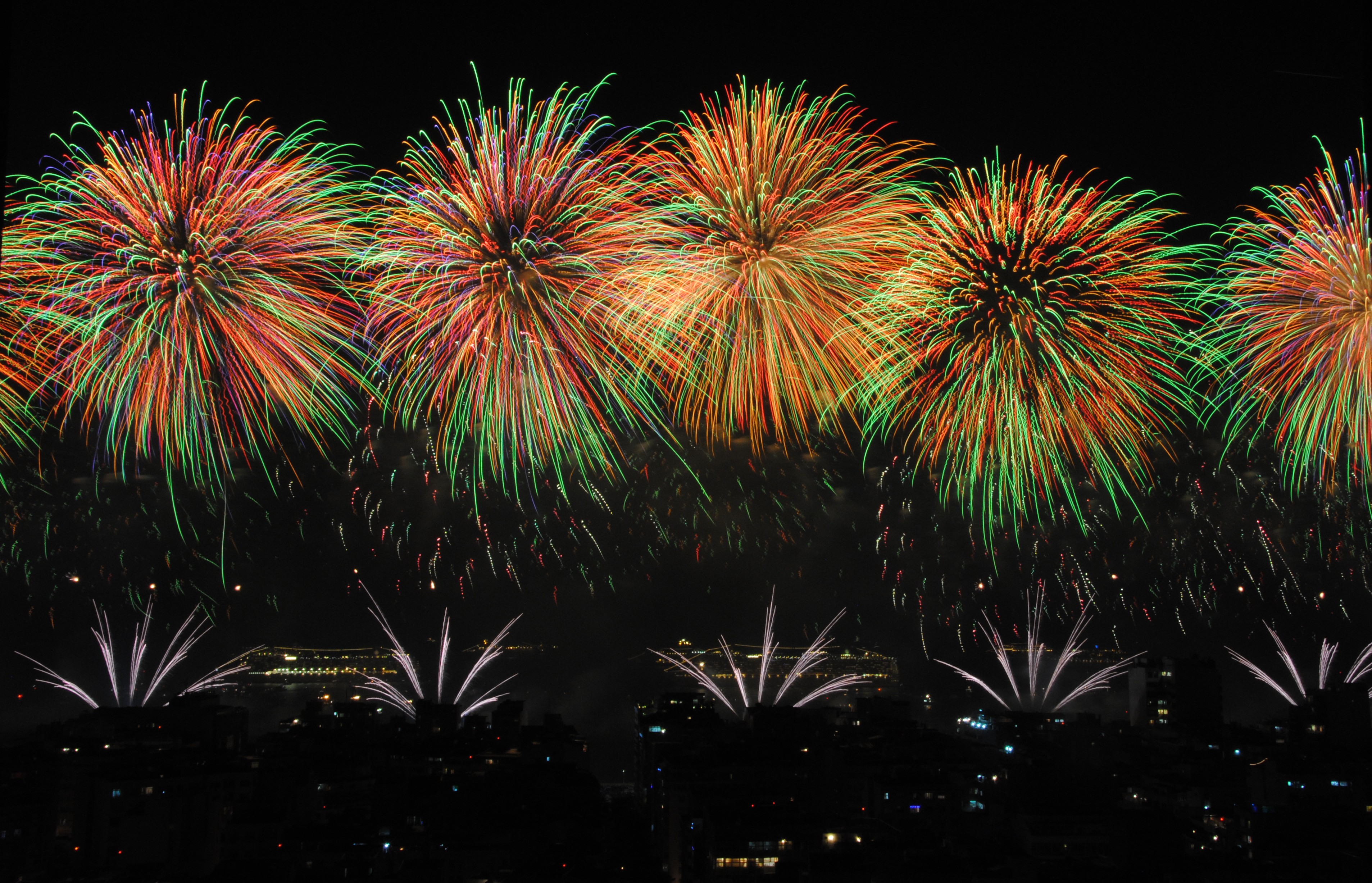