SSTV from the International Space Station

Receiving SSTV is one of the easier things to do when it comes to space communications. Two or three times are year the ISS broadcasts SSTV images on the 2 metre band. The most recent one finished a few days ago and was themed on Lunar Exploration. The signals are strong, and cycle constantly (2 minutes on, 2 minutes off) so there's a good chance of copying lots of them.
Sending SSTV could be done with a old school tape player, as it is just audio. The images are likely not encoded into audio right there on the ISS, but only exist in audio form. Still, for many who never done it, it's quite fun. The majority of passes in my area were during the night, so I left the radio and computer running and just looked at what I'd received in the morning, as did other members of the club. John VE3IPS went minimalist and copied an image by holding a smartphone microphone up to the speaker of a handheld.
I used my home VHF station, MMSSTV software, with an ICOM-7100 (removed from the car shortly after the pandemic shutdowns) and a Diamond X300-NA antenna at 25'. Verticals aren't idea for satellite communications but they do work. I heard the first ham transmission from the space shuttle by Owen Garriott W5LFL (SK) in 1983 using my mobile radio and a mag-mount antenna on the roof of my Volvo.
I tracked the ISS using gpredict, a multi-platform free open source software package. Through the (also free open source) programs rigctld and rotorctl it can compensate for Doppler shift and point your antennas at the spacecraft. With less than 3kHz shift it is hardly necessary to do Doppler compensation but I did anyway because I could, and with a vertical I certainly didn't need the rotor control capability.
One small complaint about the organization of the event was that the 12 images were almost perfectly timed with the orbital period, so I received many copies of some, few of others and none of #5. On each pass I'd received 2 to 3 images and while most of them time there was some noise, when I received 3 images one of them was usually only partially copied.
Here's the best of each. These are unedited files. If I combined several into a single image, it could be cleaned up considerably.
1/12 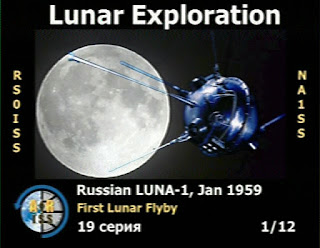 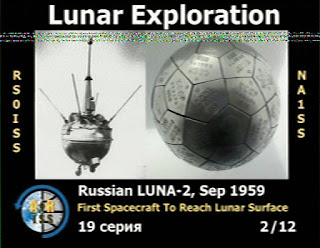 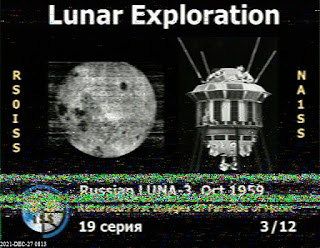 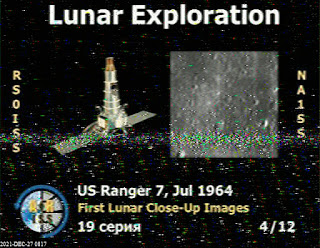 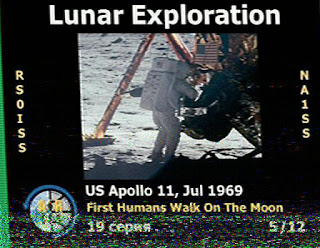 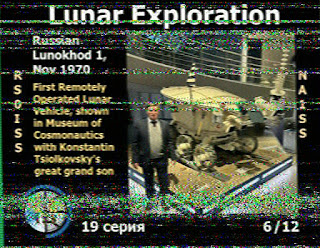 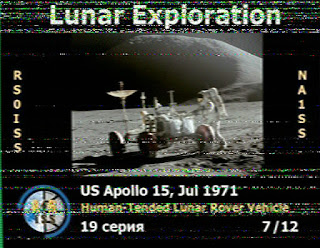 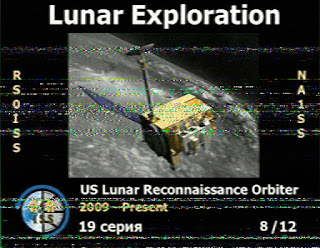 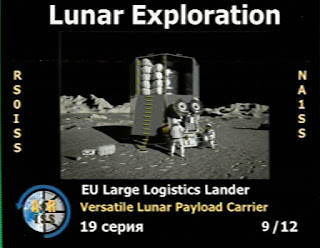 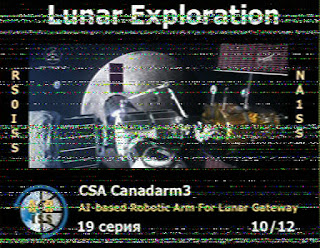 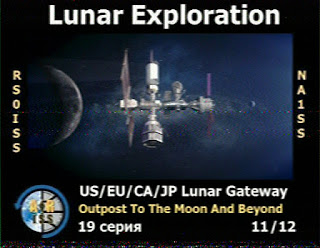 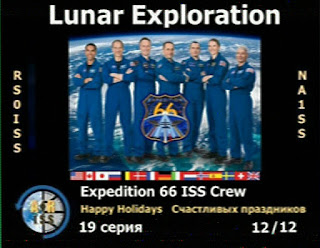